Exploring Normandy? Here’s Where You Need To Go!

Located along the English Channel coast on the northwestern part of Paris, Normandy is characterized by green landscapes, apple orchards, fresh cheeses, and seaside cliffs. Normandy experiences temperate weather throughout the year and is, therefore, a great place to visit at any time.

The abbey at Mont Saint-Michel with its towering turrets forms one France’s iconic images. The village as well as the monastery is linked to the mainland through a causeway. Considered as one of western world’s wonders, tourists in large numbers visit Mont Saint-Michel. 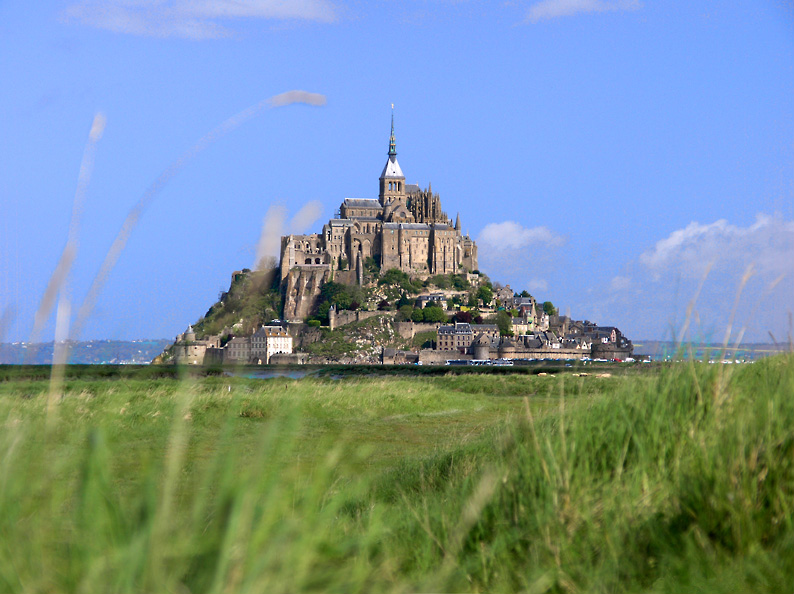 You may be a history buff or your may not be, but it is worth visiting the D-Day beaches. The memorial has been built to honor American soldiers who died during World War II in Europe. The memorial is located on a cliff in Colleville-sur-Mer, overlooking Omaha Beach. A guided tour will help you understand the past as well as the present better.

Monet’s house and gardens in located in Giverny. By train, it takes about an hour to reach Giverny from Paris. You will get to see those water lilies that inspired the painter and the stunning gardens where he mused for a number of his art work pieces. Though Giverny may get crowded during peak summer time, it is worth taking a look at Monet’s gardens.

Art and Architecture in Rouen

Rouen can be a great base for your other Normandy adventures. There is a beautiful Gothic cathedral which has been Monet’s favorite subject and a medieval quarter with its Normandy-style architecture that has been restored as a museum. It was in Rouen that Joan of Arc was tried for dissension and burned.

Dieppe is a port city that is located amidst the limestone cliffs seen along the English Channel. The port city can be accessed by ferry from Newhaven, UK. This is the beach town that is closest to Paris. Fresh seafood, big beaches, dramatic cliffs and annual herring festival are some of the attractions of Dieppe.

For most Parisians, it is a great getaway spot. The small city of Honfleur has a charming port. In Honfluer, you will find humble fishing boats as well as super-modern yachts. Explorers used this port as the launching point when heading across the Atlantic. Steeped in cultural history, Honfleur has many brightly colored buildings and Normandy style wooden houses in stark contrast to the modern Le Havre port across the Seine.

Normandy is renowned for its apple orchards as well as cider making. Therefore, your visit to Normandy cannot be complete if you do not indulge in the beverages that are locally made. Most of the region’s cider producers are located along the 40-kilometer long “Route du Cidre”.

Millions of visitors come to Bayeux to look at embroidered cloth referred to as La Tapisserie de la Reine Mathilde in French. The tapestry is 230 feet long. In is not only one of the largest in the world, but also most detailed. The painstakingly embroidered tapestry depicts the story of the events that lead to the invasion of Normandy 1066. In addition, Bayeux is also a place with lots of historical importance.

There are two more must-do things when you are in Normandy. One is eating moules marinière (an appetizing dish made with mussels) in Trouville and the second is a tour of the President Cheese Farm.

If you dream to visit the city of London, you’d know your own reasons for …